Pulling back the curtain: a behind-the-scenes look at Triggre 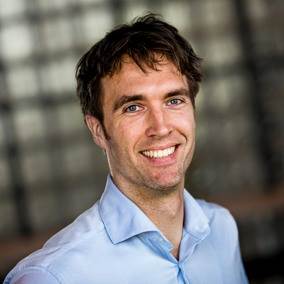 A little while ago, I test drove a Tesla out of curiosity whether it would live up to the hype. In my eyes, it wasn’t all that special; it’s a pleasant and luxurious car, which I’d only expect for the price.

My interest was much more piqued by the almost bare undercarriage that was in the showroom. You could see where the batteries are located and it gave a sense of how the electro engines work. Since I’m probably not the only one who likes to see how things work underneath the hood, I will pull back the curtain on Triggre a bit today.

As previously discussed, Triggre consists of three parts: the Designer, the Builder and the application itself. The Designer of Triggre has about one million lines of code dedicated to only one thing: making designing an application as easy as possible for the user.

After users design their application, they hit the ‘publish’ button. That’s when Triggre-engine really starts running, because approximately thirty seconds later, the application the user designed is up and running in the cloud. So what happens in those thirty seconds?

From designer to up-and-running application

After the user hits ‘publish,’ the entire design is checked once more for inconsistencies in about a second. These can occur, for example, when you have deleted a page and you can no longer reach another page in your application.

Once checked, the design – including all forms, pages, buttons, and processes to be automated – is sent to one of our builders, where it is placed in a queue. Since we have several builders, however, it hardly ever happens that you actually need to wait.

The builder then writes the Javascript, .Net code for the backend, and SQL scripts to set up or migrate the database – briefly put, it writes the application. As our builder can write thousands of lines of code per second, programming the entire application is usually just a matter of seconds.

Once the database migration is completed using the created SQL scripts, the old application goes offline, and the new one goes online. This entire process takes up approximately thirty seconds, after which you can start using your new application!

What then happens, occasionally shocks some people: as the builder cleans up some files, the entire source code of the program just created is thrown away.

For many companies, the source code of a program is a very important commodity and the fact that we simply discard it is foreign to a lot of people. What however is the worth of keeping it, when it can be completely rewritten in a matter of seconds?

Creating an application in seconds, weeks, or months?

What our builder accomplishes in a mere thirty seconds takes the average IT company’s programming team weeks or months. Adaptations to an existing application would require another weeks-to-months-long process, whereas Triggre can implement these within another thirty seconds after your hit ‘publish!’ 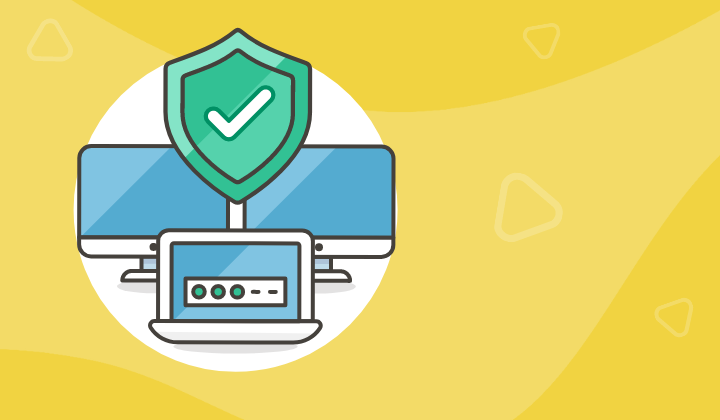 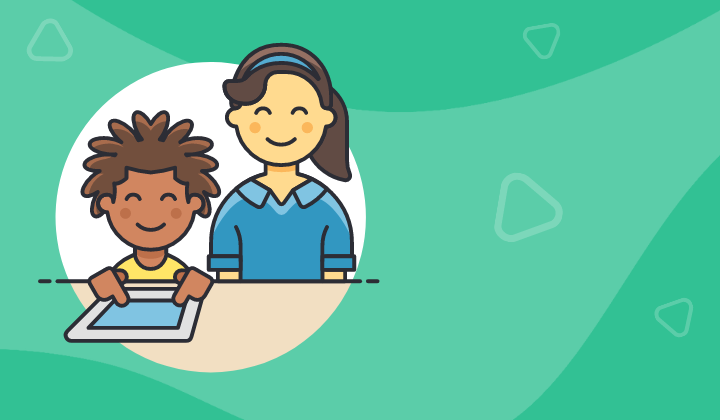 Why your kids shouldn’t pursue a career in coding 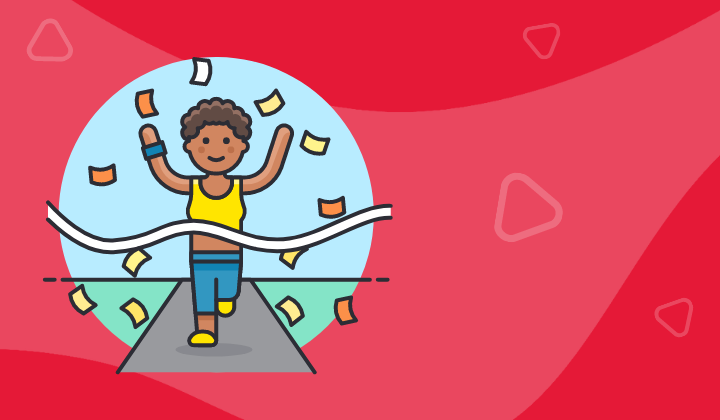 The road to success: finding the bottlenecks in your process